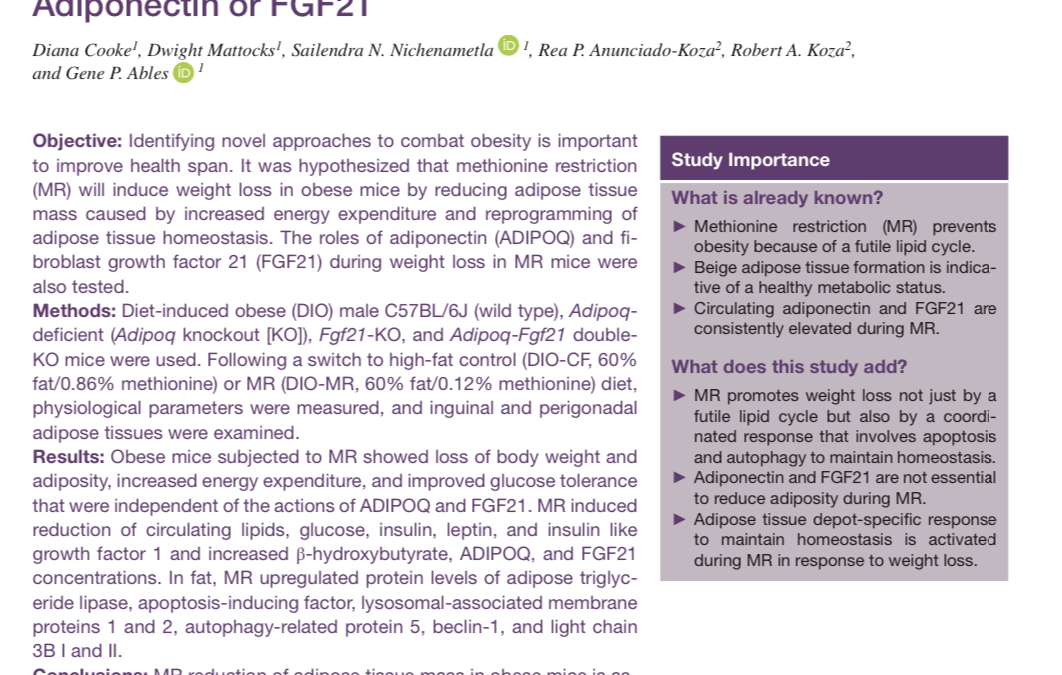 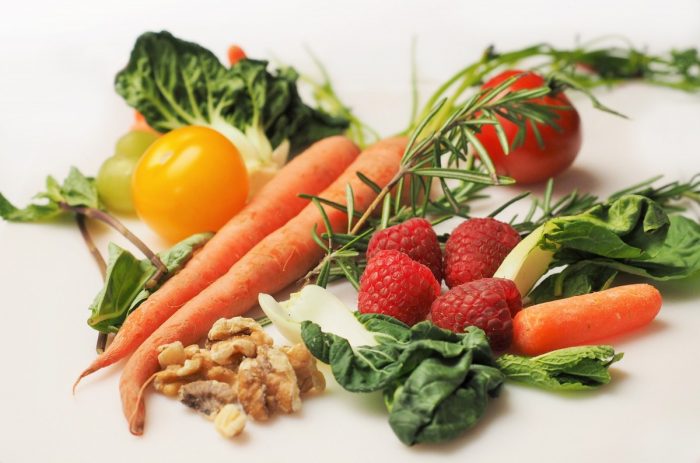 If you could lose weight and reduce your risk of life-threatening disease by dieting five days every few months, would you do it?

A recent study conducted by researchers at the University of Southern California Leonard Davis School of Gerontology, demonstrated a host of benefits. They placed 100 generally healthy participants into two study arms to test the effects of a fasting-mimicking diet—low in calories, sugars, and protein, but high in unsaturated fats. The diet proved to have significant effects on markers/risk factors associated with aging and age-related diseases.

According to the findings, the diet reduced the study participants’ risks for cancer, diabetes, heart disease, and other age-related diseases. It also shrank waistlines and resulted in weight loss, both in total body fat and trunk fat, but did not reduce muscle mass. The researchers noted that participants considered “at risk” because they had risk factors (high IGF (Insulin-like Growth Factor)-1, cholesterol, blood pressure, or blood sugar levels) made significant progress toward better health. Thus, cycles of a 5-day FMD are safe, feasible, and effective in reducing markers/risk factors for aging and age-related diseases.

“This study provides evidence that people can experience significant health benefits through a periodic, fasting-mimicking diet that is designed to act on the aging process,” said Valter Longo, director of the USC Longevity Institute and a professor of biological sciences for USC Davis and Dornsife College of Letters, Arts and Sciences. “Prior studies have indicated a range of health benefits in mice, but this is the first randomized clinical trial with enough participants to demonstrate that the diet is feasible, effective and safe for humans. Larger FDA studies are necessary to confirm its effects on disease prevention and treatment.”¹

The next step for researchers is a large phase III clinical trial, which compares new treatments to what is already available. This trial will test the fasting-mimicking diet on patients diagnosed with age-related diseases or at high risk for them. 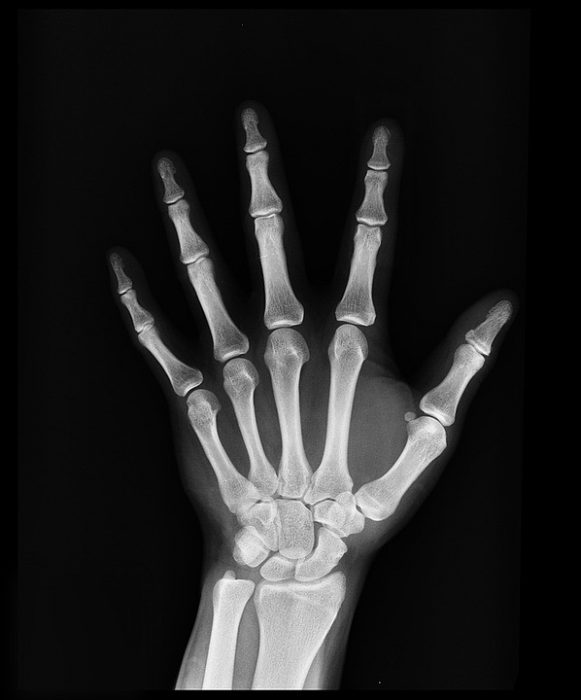