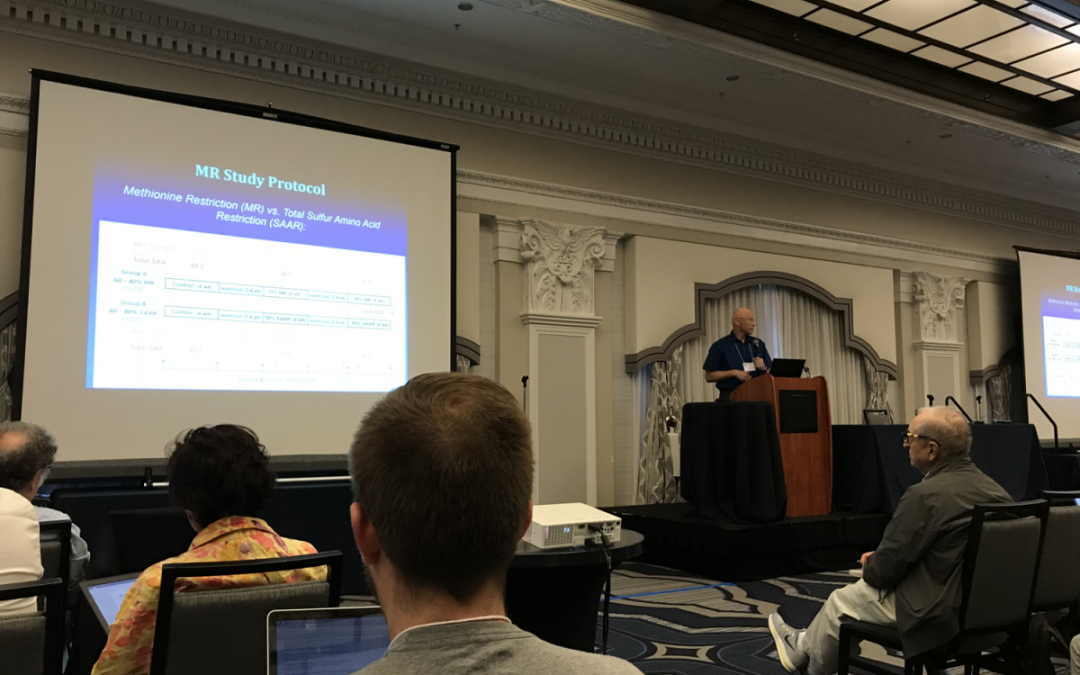 This year, OFAS hosted a pre-meeting session at the AGE 47th Annual Meeting in Philadelphia. The theme of the conference was “Improving Resiliency to Delay Aging”, and the OFAS-sponsored session was focused on Nutrition and Longevity. The panel of speakers included: Dr. Sebastian Brandhorst from University of Southern California; Dr. John Newman from the Buck Institute and UCSF; Dr. John P. Richie from Penn State University; and Dr. Brian Kennedy from the Yong Loo Lin School of Medicine at the National University of Singapore. There were 261 attendees present at the meeting, including some directors for the Nathan Shock Centers and NIH-NIA. 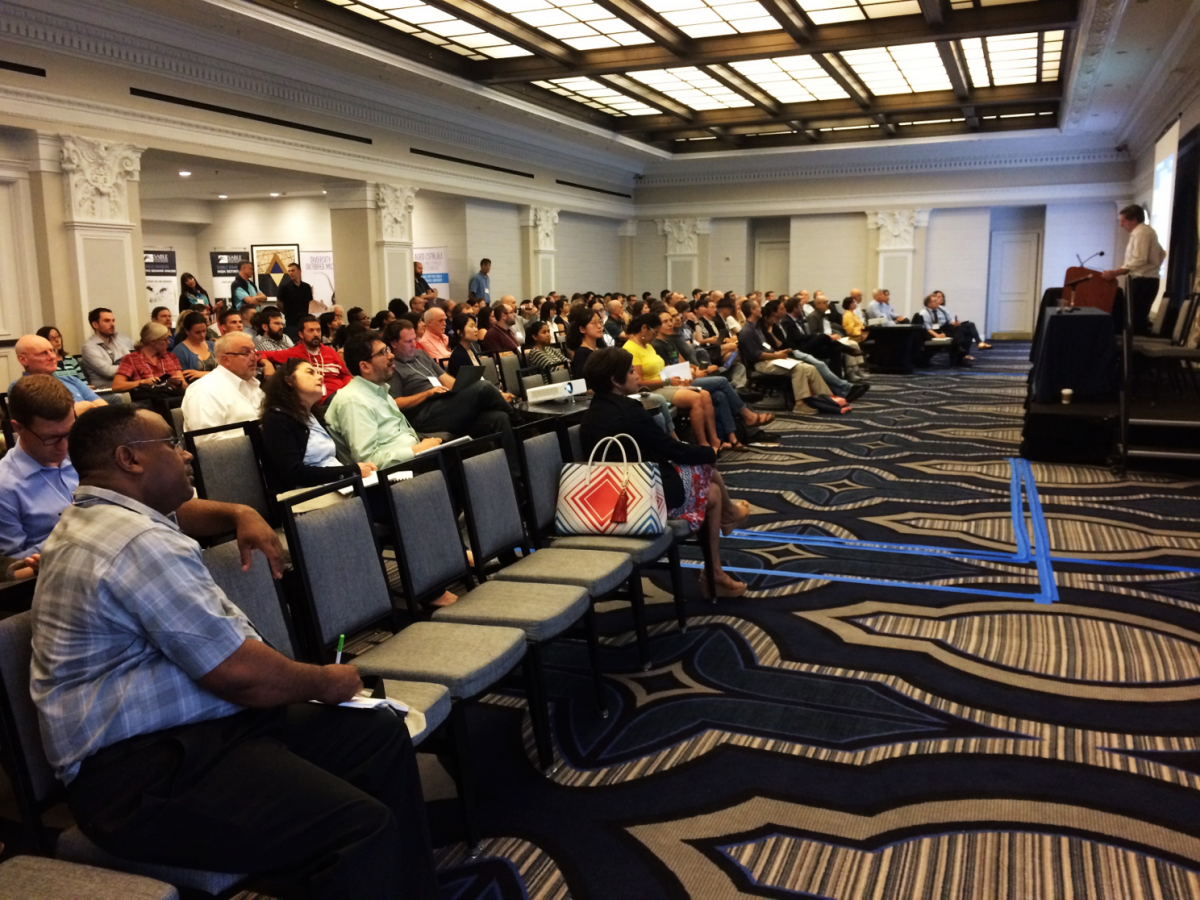 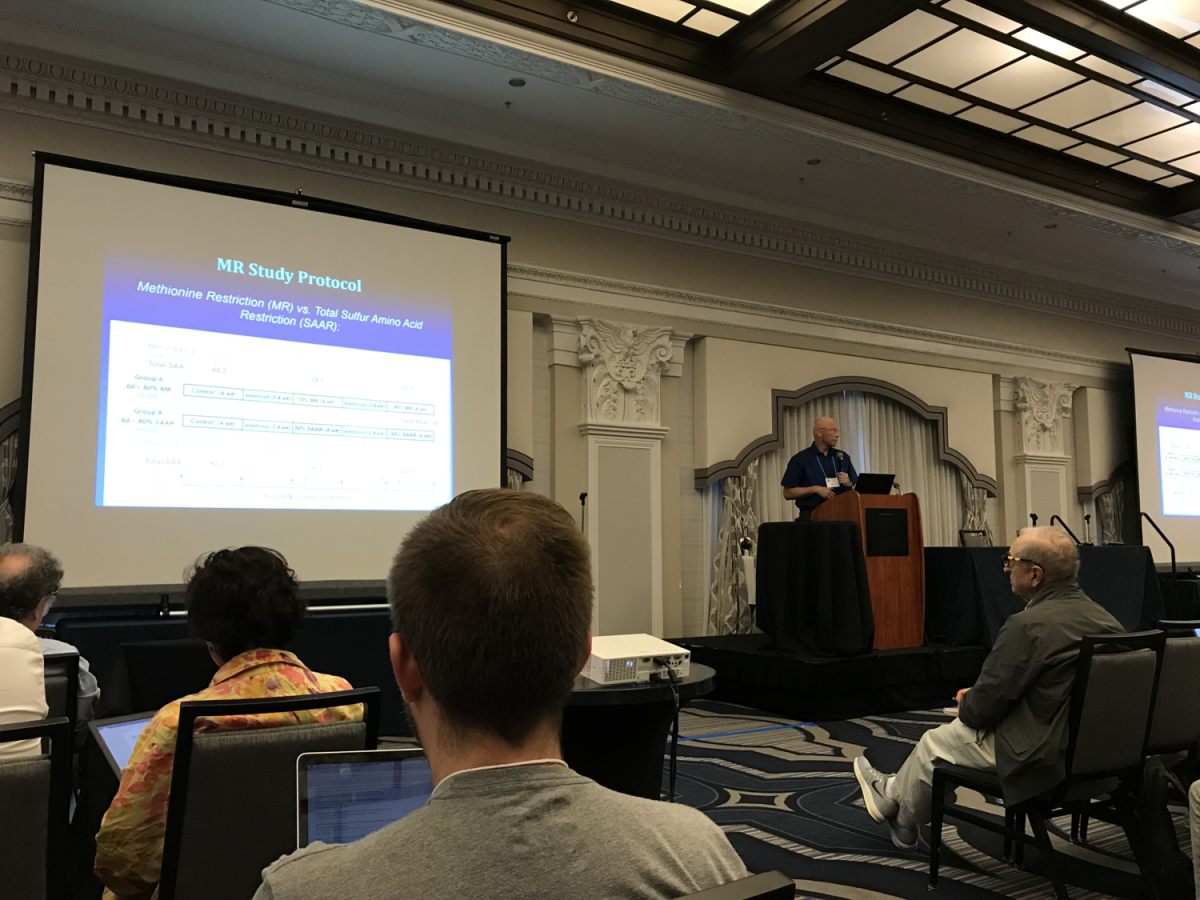 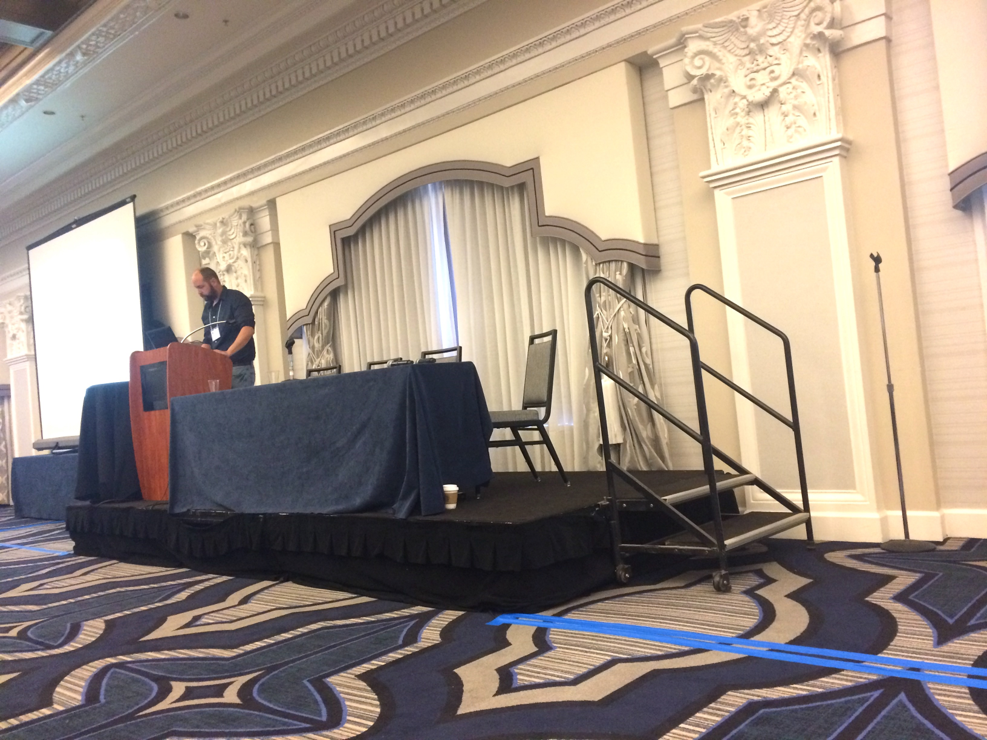 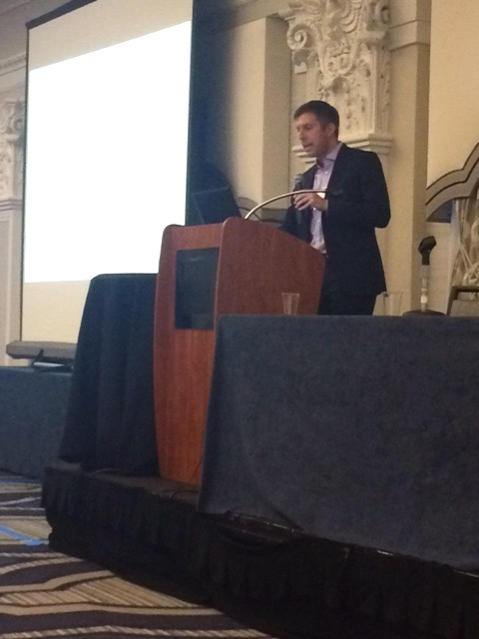 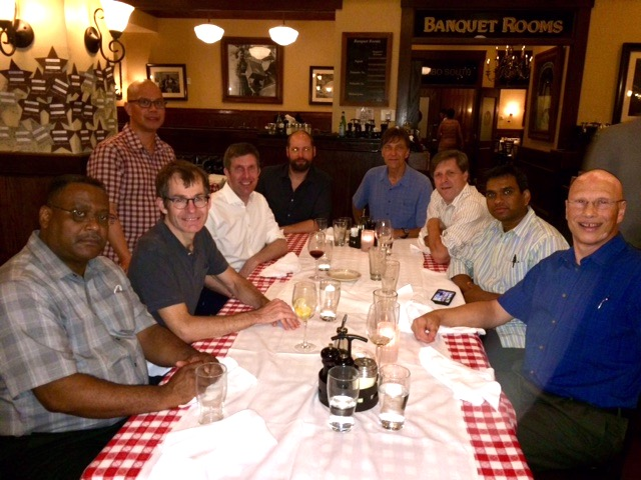 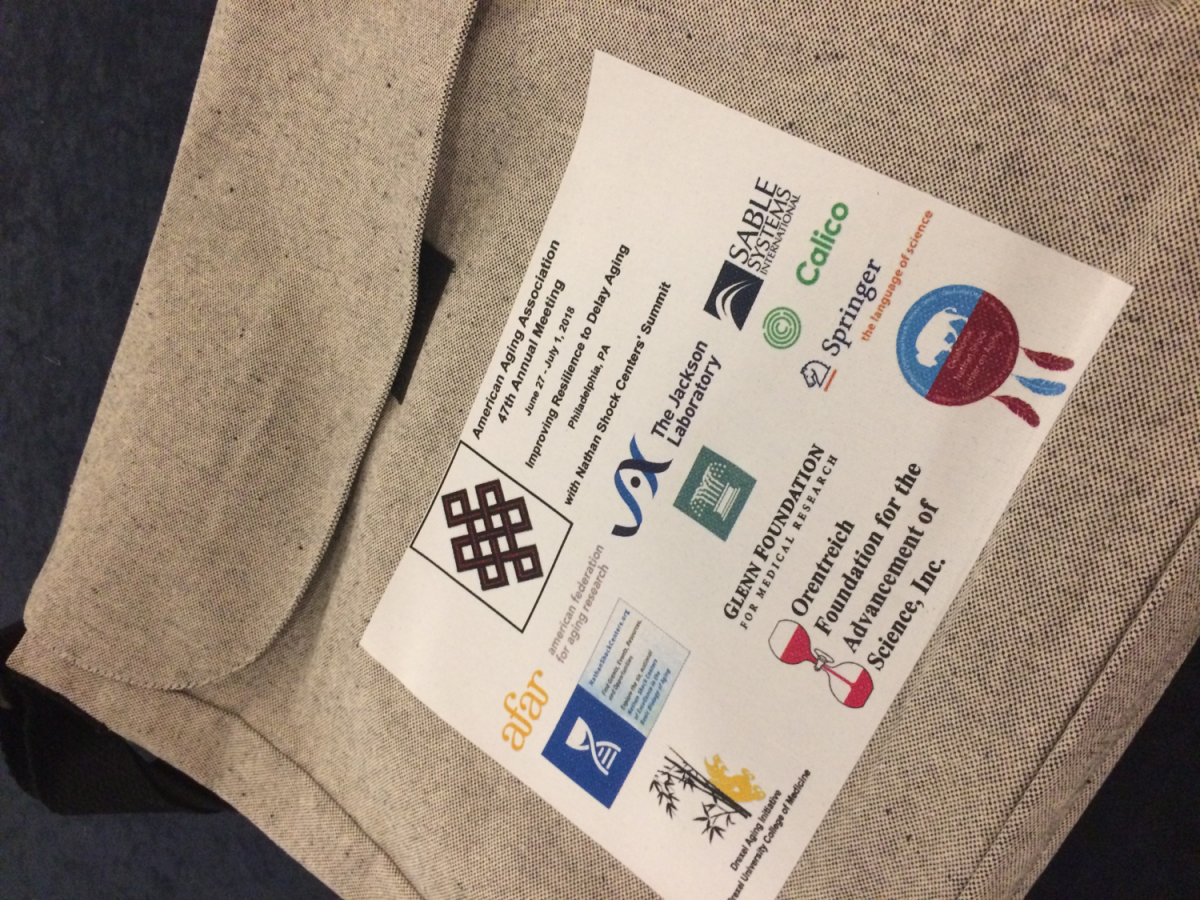 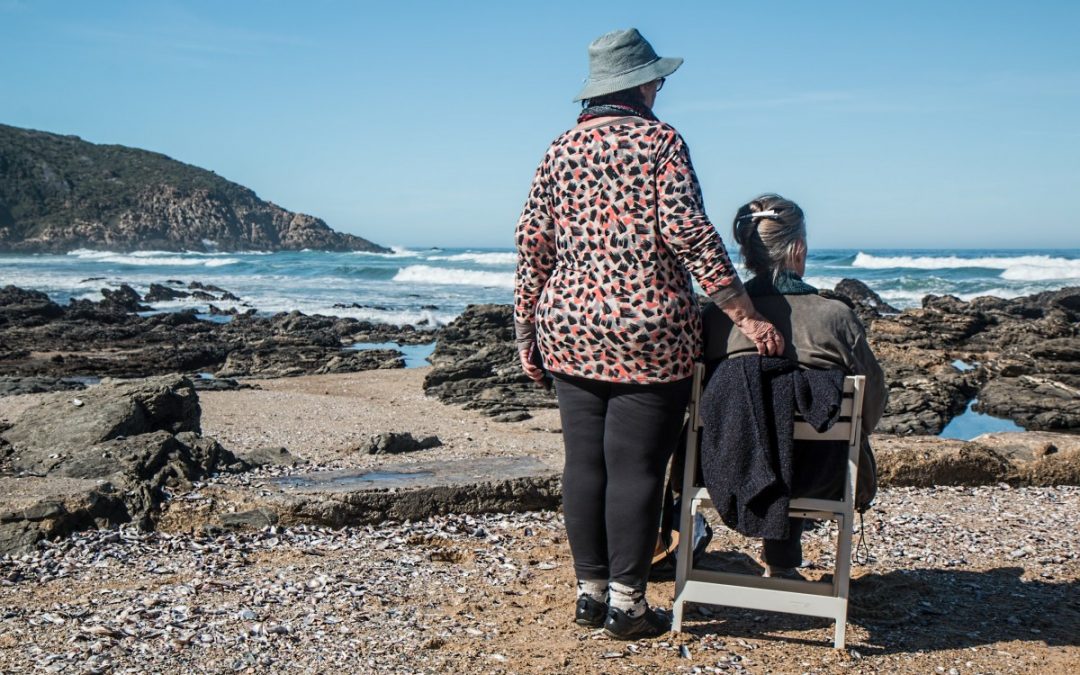 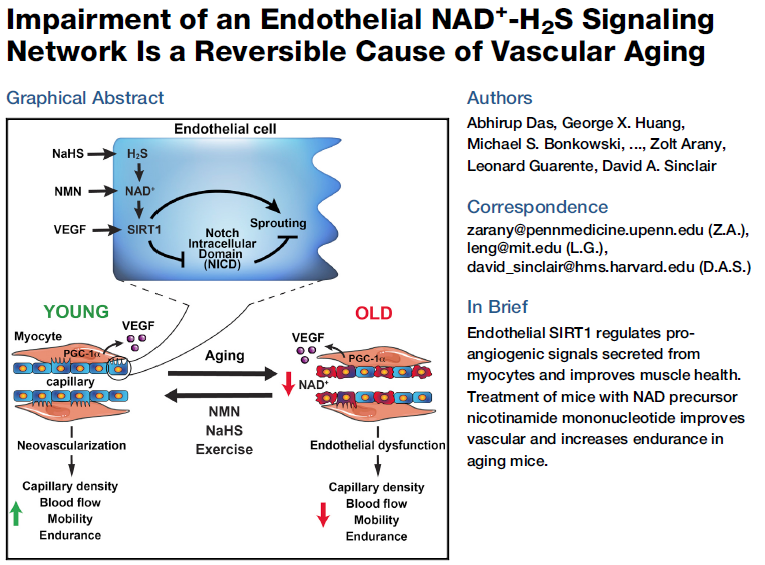 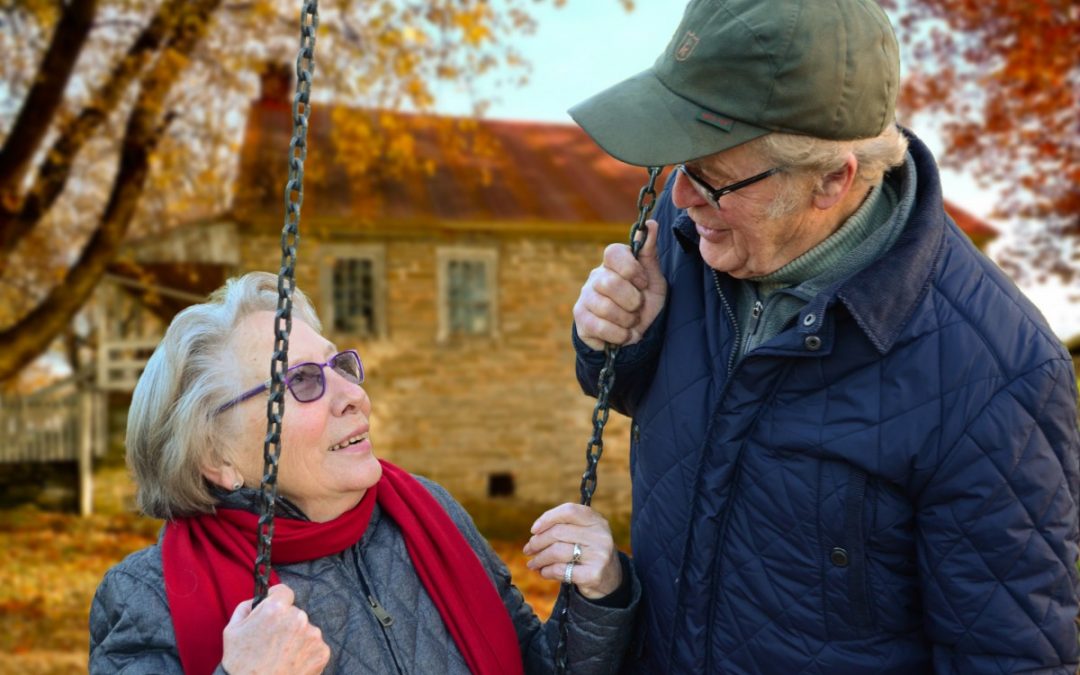 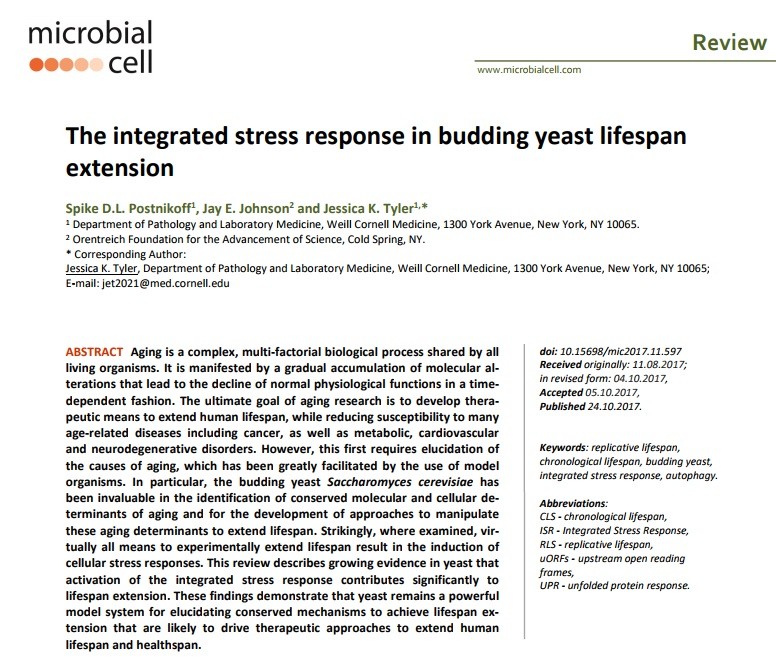 The ultimate goal of aging research is to develop therapeutic means to extend human lifespan, while reducing susceptibility to many age-related diseases including cancer, as well as metabolic, cardiovascular and neurodegenerative disorders. However, this first requires clarification of the causes of aging, which has been greatly facilitated by the use of model organisms. In particular, the budding yeast Saccharomyces cerevisiae has been vital in the identification of conserved molecular and cellular determinants of aging and for the development of approaches to manipulate these aging determinants to extend lifespan. Past studies have shown that all means to experimentally extend lifespan result in the initiation of cellular stress responses which, in turn, increases the process of autophagy.

This review describes growing evidence in yeast that activation of the integrated stress response contributes significantly to lifespan extension. Thus, therapeutics to directly activate autophagy could be another promising approach to extend lifespan and healthspan. There are many different types of autophagy, and in order to have a better understanding of the aging process, it is crucial to know the specific autophagy pathways that need to be activated in order to extend yeast lifespan. This could then lead to the discovery of pharmaceutical and physiological regulators of these processes in yeast, which will likely have biological significance to human health and aging. It should also be noted that the impressive pace of research and discoveries being made using the yeast model organism indicate that it will continue to be a central model for aging studies in the near future.

You can find the full paper here.