As we begin the new year, we at the Orentreich Foundation for the Advancement of Science (OFAS) wish to thank our friends around the globe for their continued support. To view our recently published 2020 Report of Directors, click here.

Thank you for your part in making OFAS’s 2020 such a success! 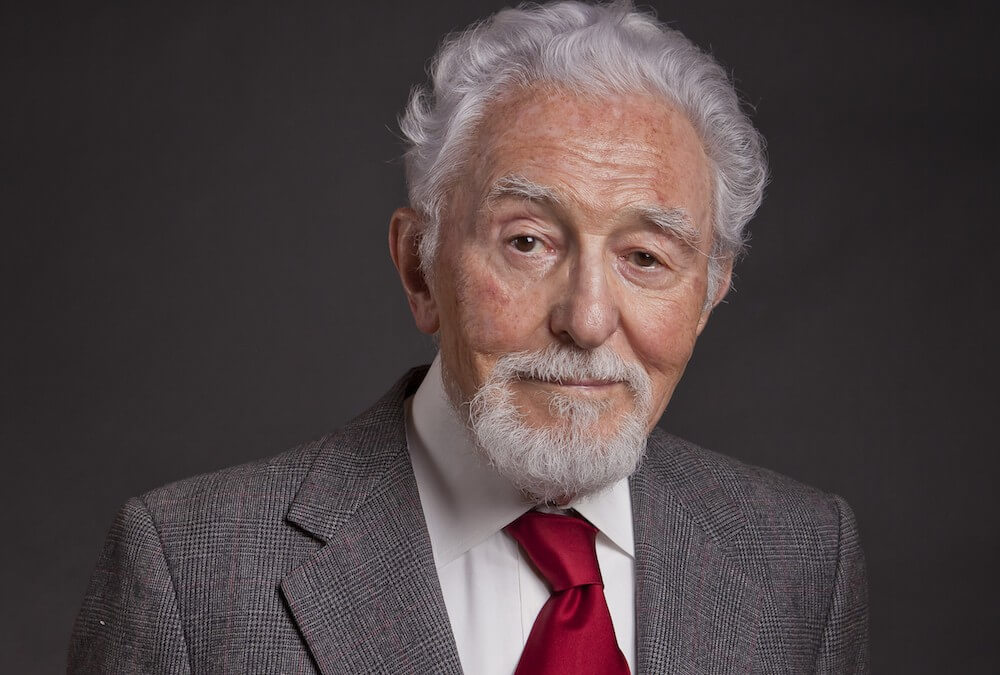 It is with profound sadness that we announce the recent passing of our Founder and Co-Director, Dr. Norman Orentreich. Dr. O, as he was known to staff, was a visionary and a charismatic leader who brought a remarkable passion and energy to his work and research. An inspiration both professionally and personally, he will be dearly missed.

Since 2005, Dr. David Orentreich has served with his father as Co-Director of the Foundation. Now under his sole directorship, we will honor the life of Dr. O by continuing the mission he laid out on founding OFAS in 1961: biomedical research that prevents, halts, or reverses those disorders that decrease the quality or length of life.

A full obituary was published in The New York Times. 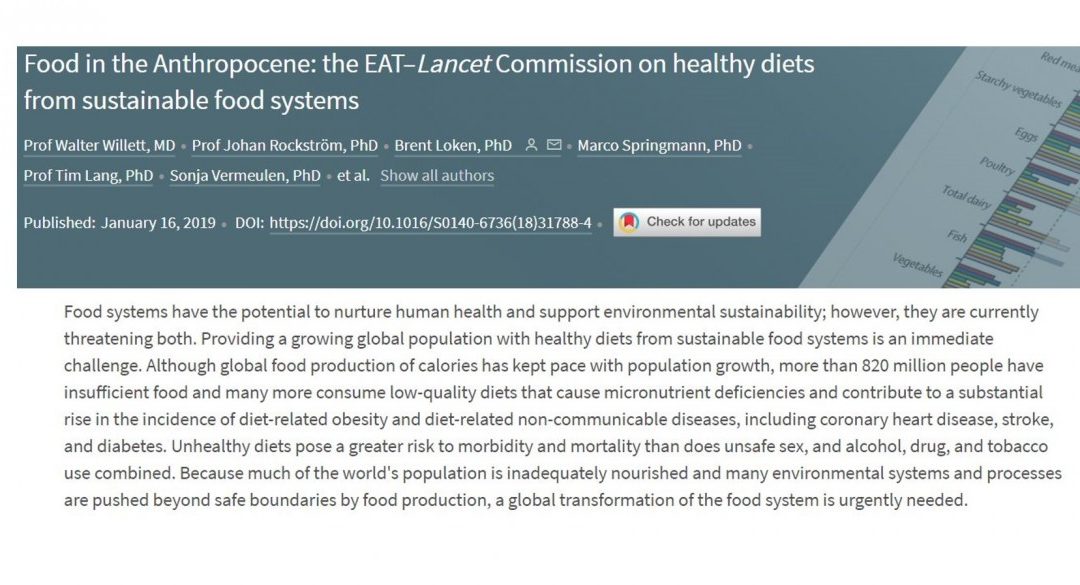 As we begin the new year, we at the Orentreich Foundation for the Advancement of Science (OFAS) are reminded of how grateful we are for our friends around the globe. We are pleased with the advances in our research this past year and for the success of our symposia series in gathering fellow scientists to share progress and ideas. We are confident that our gatherings will continue support advancement in the field of aging.

To view our recently published 2018 Report of Directors, click here.

Thank you for your part in making OFAS’s 2018 such a success!